The area under discussion here is the Oxford Circus and the ways in which it emerged as an important shopping destination in London after the 19th century. The era was of the Pre-Industrial evolution and the “shopping” as we know now, which did not exist at that time. At that time, people went in the shops to buy good and did buy what was shown or available. Furthermore, another important factor was that there were limited resources and limited time to spend in buying things. The people at that time had the mindset of using the household items including clothing items all their life through repair and reuse. There was no social pressure to look good or better than someone else, and thus, not many new purchases were made.

The Industrial revolution that happened in the mid-nineteenth century changed a lot of things about the production and consumption of goods. A new class of people emerged i.e. the middle class which had the hunger to differentiate themselves from the working class. This hunger was considered to be satisfied by buying many types of consumer goods. The post war economic changes led to the changes in the thinking of the population as they now wanted to be the consumers and not the producers. Hence, a new style of department stores emerged in London from the late nineteenth century to the early twentieth century. These new stores were luxurious and had the aim to target the women shoppers. The interior designing of the retail stores was lavish and representative of the fashionable and wealthy private houses.

Just like there was no luxurious store before the Industrial Revolution, the interior design also did not hold any importance at that time. As the demands of the consumers changed with time, so did the design of the retail stores. The retail stores had to look attractive and luxurious to attract all classes of customers. People go shopping with the mindset of looking different than the rest of their group. And as it is a clear observation that presentation is important in any creative product, this applies in the retail stores of fashion brands as well. Thus, the retail stores need to provide the consumers with the feel of being wealthy and posh. This is the best and most important way to attract customers to the stores. The customers need to feel that the stores represent the clothes or fashion of the wealthy and upper class people when they visit the retail outlet. 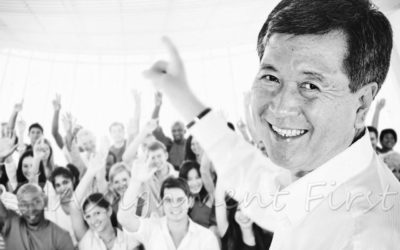