Bollywood is the largest centre of film production in the whole world. It is also referred as “Hindi Cinema”. Bollywood has had a massive impact on the society of India. It does not only reflect the social norms of the society; it shapes the trends of the society. Recently the Western world also has turned their attention to the Bollywood films. Bollywood movies have been highly appreciated by the Western audience also, despite the language barriers. The common perception about Bollywood movies is that they are “fluffy masala movies”.  These movies are high on emotions and sometimes low on logics. If we see the biggest hits of Bollywood, there are many movies which connected with the audience emotionally, however the plot was irrational. One of the main reasons that these movies have been able to connect with a massive audience is that these movies portray true Indian family values. The history of Bollywood dates back to 1913, “Raja Harishchandra” was the first silent feature film. The industry started to grow rapidly and by 1930s almost 200 movies per annum were produced. 1940-1960 is regarded as the Golden Era of Bollywood. It is also known as the era of “Raj Kapoor” movies; these movies highlighted the social problems of the working class in the society. Movies like “ Shree 420” and “Mera naam Joker” will remain in memories of the audiences forever for their emotional appeals. In the 1960’s and 1970’s the trend of issue based films shifted to romance and action based films. 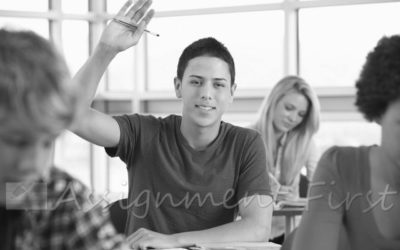