The main cautionary steps include taking care of the mother and the child. It does not end at child birth as the major steps which have to be taken for the child’s health begins at this point of time that is after the child is born, and some of the important points have been further discussed.
The first food that should be put into the mouth of the child should be the mother’s milk and after the child is born he or she has to be taken care of by keeping him or her under proper observation. This is usually the part where the institution where the mother was admitted for delivery takes care (Shelov, Remer Altmann and Hannemann, n.d.).There are certain medicines and certain vaccines which have to be given to the newborn so that they can be protected from certain diseases have to be given on time and after discharge at regular intervals and that the mother has to take proper rest so that the child can be served better, as the mother’s health during post natal care is as important. The mother feeds the child thus it is also very important for the mother to eat right because the child’s nutrition is connected to the mother’s, thus her diet and lifestyle continues to be a matter of concern and something that has to be taken care of even after the child birth (Ward, Munro and Dearden, 2006). After the birth of the child proper after treatment and check-ups have to be kept in mind and none of it should be ignored because it all forms a part of the steps taken to take care of the child and his or her health. After the mother stops feeding the kid with her own milk, the food and the baby food products which has to be given to the child has to be carefully selected and has to be given only after consulting with the concerned doctor. Also after the child is born a fixed paediatrician has to be selected by the parents for the child so that in case the child falls sick only one doctor with good history should handle the child. The child’s doctor is not supposed to be changed. The health and the weight of the child has to be checked by the doctor regularly as simplest form of illness of the child has to be reported to the doctor and should be taken care off so that it does not worsen and affect the health of the child(Spock, 1976).
Thus lastly the argument which can be presented is that child mortality can be reduced when the new born child is provided with the right kind of nutrition
Thus what should be assumed is that the family and the people around the mother and the child play a very important role when it comes to the child’s health at the different stages of pregnancy and after that. Thus child health depends on all the stages and not only on the ones which are taken after the birth of the child. A healthy child has is a fruit of all the care which has been taken by the parents from the beginning. 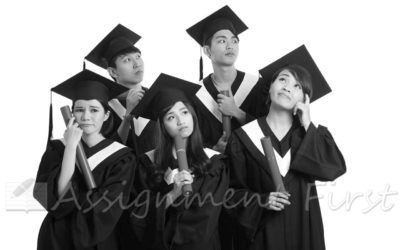 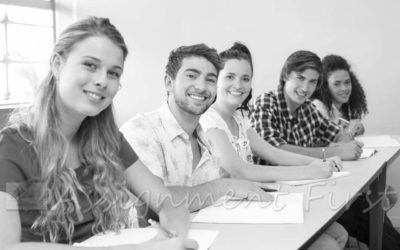 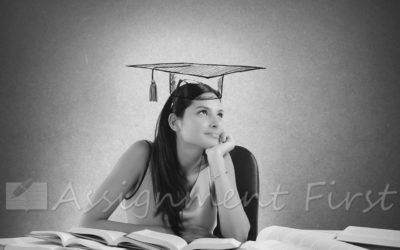